Those involved in the sexually explicit bombing of my recent Zoom meeting were definitely adults, not teens or younger adults and they had obtained the password from a public page on social media. This was not a kid prank but attention-seeking adults. Apparently, as more of us interact on Zoom, this and other bombings occur with greater frequency. The meeting host has the option of locking the meeting so late arrivals and potential bombers are excluded.

I spent time today researching the primary candidates for judge and school board in my area, got some bills paid, fed himself and put away laundry. While the weather is clear, it looks like a potential weather event is shaping up. I'm hoping it will dissipate or veer away, but only the coming days will tell, 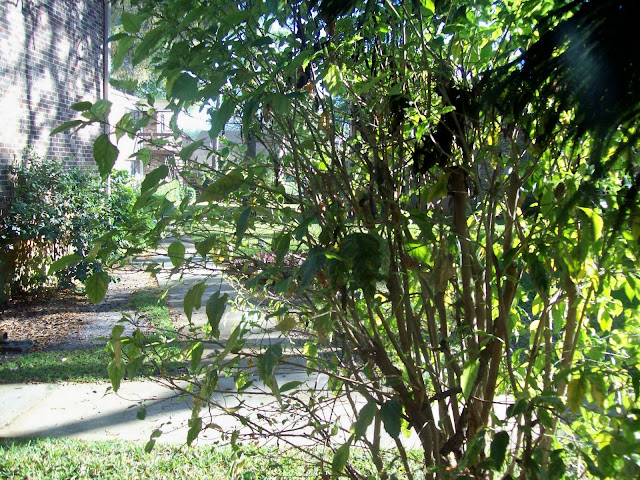 That is hardly a great name for a post, but here I am. My grocery delivery did not go smoothly. I am supposed to have contact-free delivery. This means that the bags get left outside and the delivery person leaves after either ringing the doorbell or sending a text. I normally watch from either a kitchen window or a peephole.

My instructions to them are to notify me regarding any substitutions which need to be made to my order if the store is out of an item and to leave my purchases beside my ramp outside the front door.
What would appear to be fairly straight forward, however, has been anything but simple the last three times packages or groceries have been delivered.

Saturday's drop off included a text to me saying an Amazon driver needed help with delivery, so masked and after hearing noise on the metal ramp outside, I cracked the front door open to discover that my storm door which is normally locked, was wide open and the guy was in my face, without a mask, and placing the bags at the top of and on the ramp.

Normally locked, the storm door is clear glass and would enable me to show the person where to place deliveries, but having someone that close who was also blocking my ability to roll outside and who opened a door without permission infuriated me.

I texted Amazon because it is now impossible to reach anyone by phone, and it took three individuals before I got someone who seemed to know what he was doing. He focused on the mask issue, so perhaps something will be done, My delivery instructions are now in ALL CAPS, which likely means nothing, if recent behavior is any indication.

This might easily be seen as a first world problem were it not for the health threat involved. 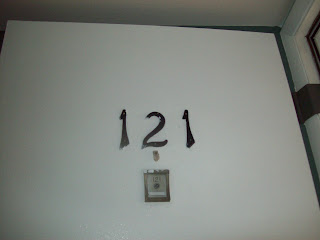 How was your week?

I'm sitting here on a Saturday attempting to psych myself up to deal with the grocery order I have just placed for delivery later this afternoon. I'm hoping not to have to contact Amazon regarding a blocked front door and delivery people not following instructions. They have made their customer service online very hard to use.

Things here are otherwise quiet. My meditations this week have gone well except for one which was a Zoom group suddenly "bombed" by a party who had somehow obtained the password and inserted live sexually explicit video on our screens. This was turned off and the group finished quickly.

You really do have to wonder about people who feel the need to hijack Zoom meetings with this type of content. In the spirit of the meeting, I elected to send our meditation to this entity. Supposedly, if sent, this meditation can be felt by the receiver.

May you be peaceful and happy
May you be safe from harm
May you be as strong and healthy as you can be and
May you live with the ease of well-being.

I am still catching up on sleep.

US Update John Campbell-Give A Listen...

After A Night of Cleaning...

I spent most of yesterday on the phone, dealing with the store where my now gone fridge was purchased. Their recommended repair person all but laughed when I told him that I had an apartment sized refrigerator, telling me it was likely more expensive to repair than to purchase new.

Another company I've used in the past said that they have seen an upswing in motor and board replacements for the model I had which was just three years old.  Meanwhile, calls to several retailers produced one available refrigerator in the size I need and after some back and forth, it was bought and brought to my flat by two maskless men, one of whom I've known for twenty years.

I left a check and waited outside until they were done, well away from my place. I was masked. My back neighbors, who are very careful, came in for a minute, masked, and opened my windows and sliding glass door to circulate air. One of them gave me a can of Clorox wipes to use for the after cleaning.

Sudden, pelting rain forced me inside where armed with wipes, paper towels and a can of Lysol, I set to work wiping down everything I could reach in the kitchen, bathroom and front room. I left the air on but sprayed the AC filter and coil, sprayed each section of the flat and took out trash. When I returned, the kitchen and bathroom were mopped with my Swiffer twice each. The doors and windows were left open for a good two hours until I gave up the ghost for bed at nearly 2 AM.

I've now been up since 5 and washed all the bathroom linens once I realized that one of those men used a wash cloth to clear behind the refrigerator. Since I don't where else his hands may have been, all went into the washer and the rack which holds them will be wiped as well before the towels are folded and returned to their place.

I hope to hell that I don't need anymore help with anything in here and I hope I've done to protect myself. I am tired and still need to replace the food I  lost.

The last weeks have been a roller coaster of insomnia, followed by exhaustion. My focus and function at such times goes down the toilet, so most days have been spent simply on chores, self and pet-care and reading or meditation.

Home is a refuge from madness beyond its walls over which I have little or no control. Life, however, has thrown a curve ball into the mix because my internet has been dicey and now, my refrigerator, which is barely three years old, is acting up.

I defrosted the freezer portion yesterday after what looked like a small blizzard happened inside. This took only a few minutes and I assumed things would be fine despite the compressor being louder than normal, then quieting.

I was wrong, as I eventually discovered that while the freezer was cold, the refrigerator was barely cool. Today, the loudness resumed and there was a faint smell within.

After calling the dealer and getting the names of two repair companies, I left two unanswered messages. This evening, I called a contractor who will come here sometime tomorrow, pull this out, take measurements, purchase a new unit and put it in, providing he can find one. Though he has an appliance person he consults with, both he and I feel that the worry over possible continuing problems is not something either of us want to deal with.

Most of the perishable food has been unceremoniously bagged and dumped since food poisoning isn't something I want to chance, either. All of this is a pain in the budget.

My plan is to either stay in the bedroom or to remain outdoors while he is here and talk if necessary by phone. I will clear the counter and remove the remaining refrigerated items before he arrives and put Lukas in the bedroom. If the neighbors are about, the bedroom, locked and masked, may be the best I can do.